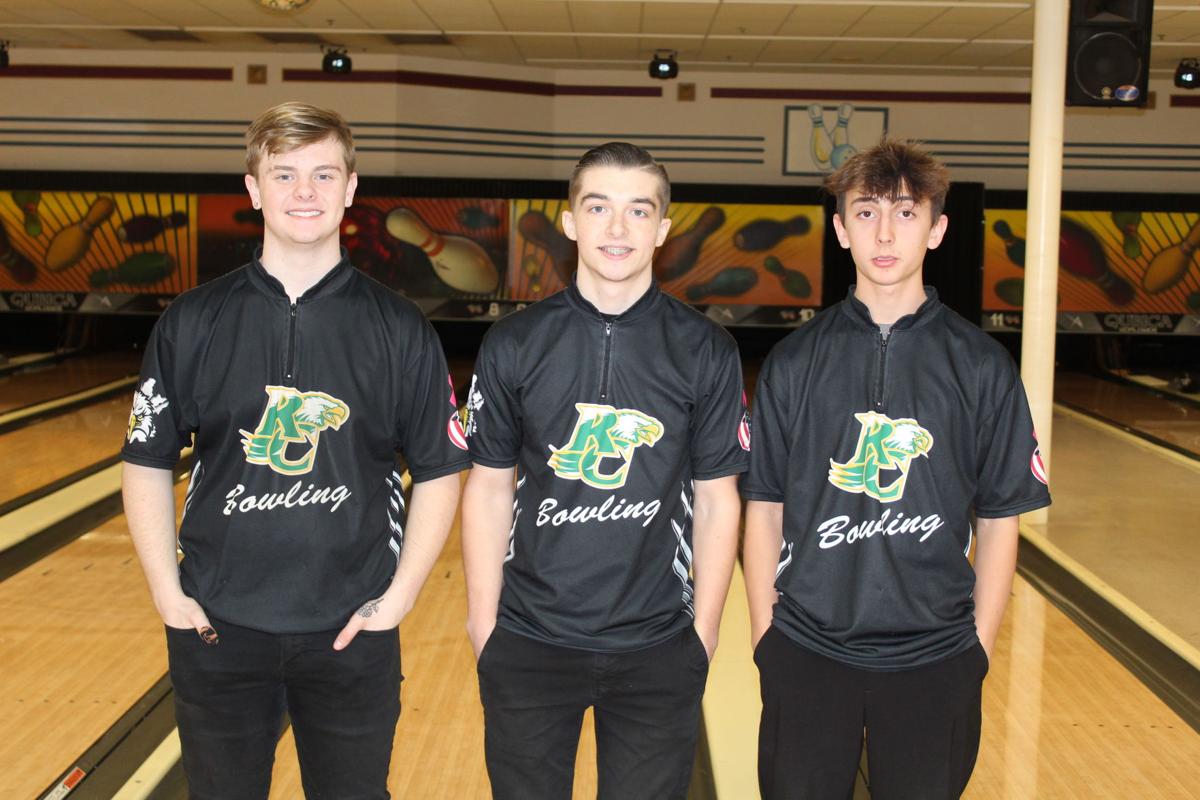 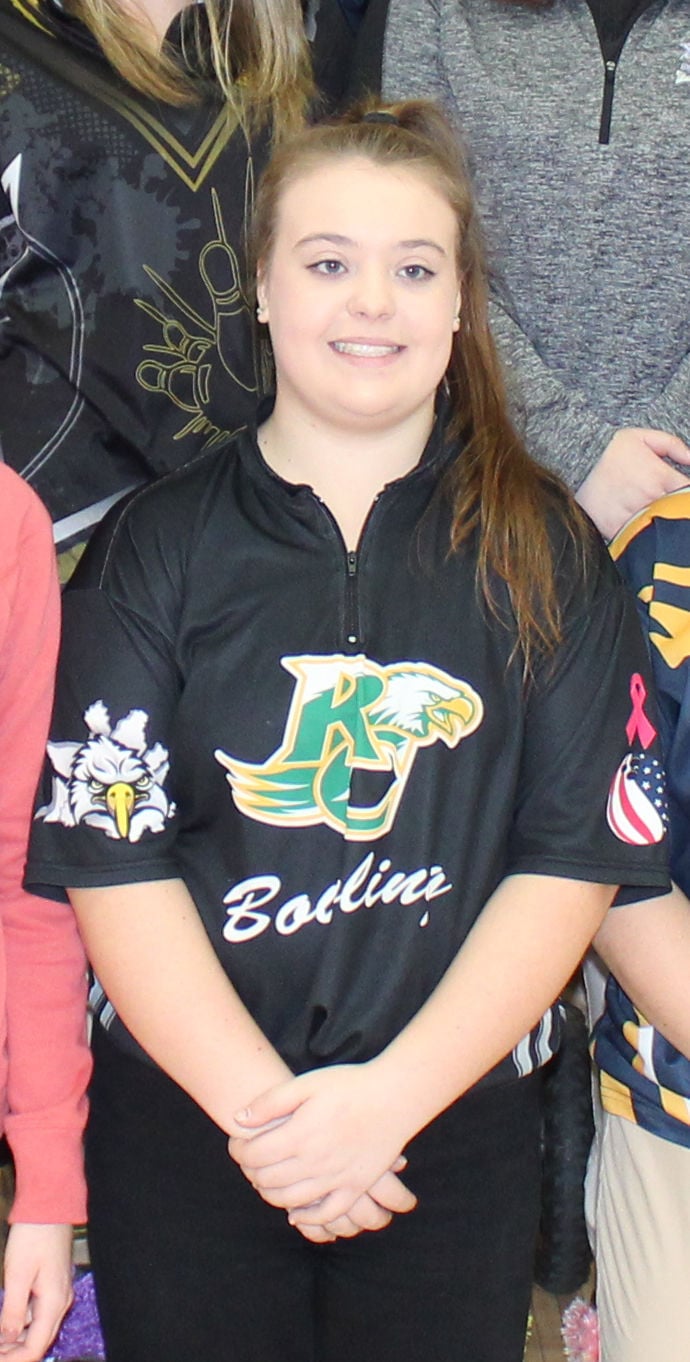 The No. 3 seeded Eagles walked away district champs after knocking off the No. 1 seeded Walker Valley Mustangs in the 2 p.m. championship match.

The Eagles defeated the Chattanooga Central Purple Pounders in the opening quarterfinal round. The Rhea boys’ team then met and defeated McMinn County in the semifinal round to advance to the finals.

The Eagles will roll into the region tournament, which will take place at Sparetime Lanes in Hixson, on Tuesday, Jan. 14, at 10 a.m. The Eagles will face Signal Mountain in the first round.

The Lady Eagles bowed out to the Bradley Central Lady Bears in the semifinal match, but not before claiming a victory over the McMinn County High School Lady Cherokees in the opening quarterfinal round on Thursday. The Rhea girls’ team season comes to a close.

Four members of the RCHS bowling team made All-District. They include, Becca Rogers, Josh Graham, Tanner Gaither and Phillip Rogers.

Look for action photos from the tournament on The Herald-News Facebook page.