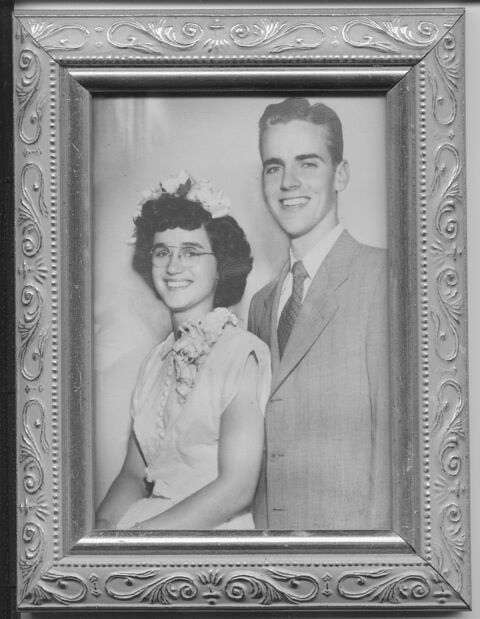 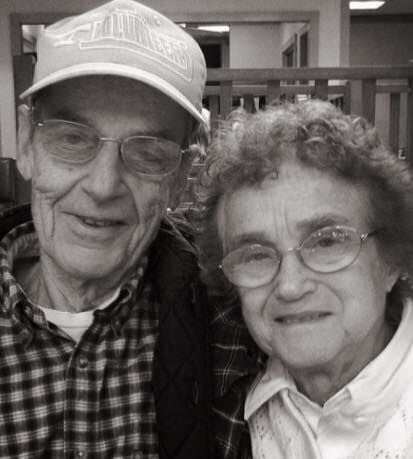 Robert and Cora Woodward of the Roddy Community will celebrate 70 years of marriage on Aug. 19, 2020. The couple are Northern transplants, who became official “Southerners” in 1974 when they settled in Spring City. Cora grew up in New York State, a farm girl who gathered eggs, milked cows and helped with the haying. Bob was a small-town boy who spent his childhood enjoying the local movie theater and riding his bike along Long Island Sound. The pair met at Baptist Bible College and Seminary in Johnson City, N.Y. They were married at Cora’s parents’ farm in Otego, N.Y. in 1950. Their 13 children and spouses, “unofficially adopted” son Will, 47 grandchildren and spouses plus almost 31 great-grandchildren honor their commitment to each other. To God be the glory, great things He has done.

Offer a personal message of congratulations...

You'll find individual Guest Books on the page with each announcement. By sharing a positive thought you add happiness to the lives of those who are reaching a new life milestone. If you have an existing account with this site, you may log in with that below. Otherwise, you can create an account by clicking on the Log in button below, and then register to create your account.