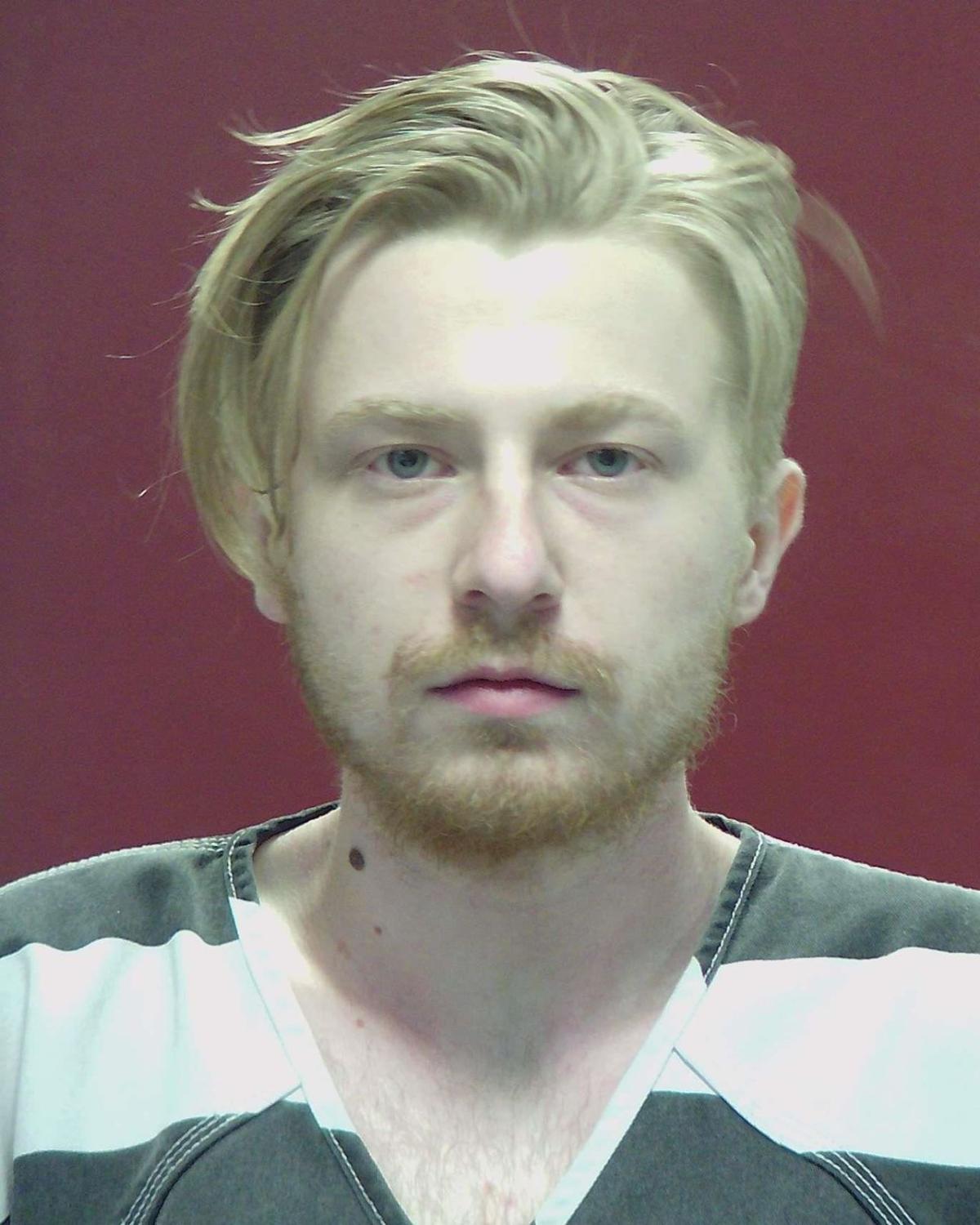 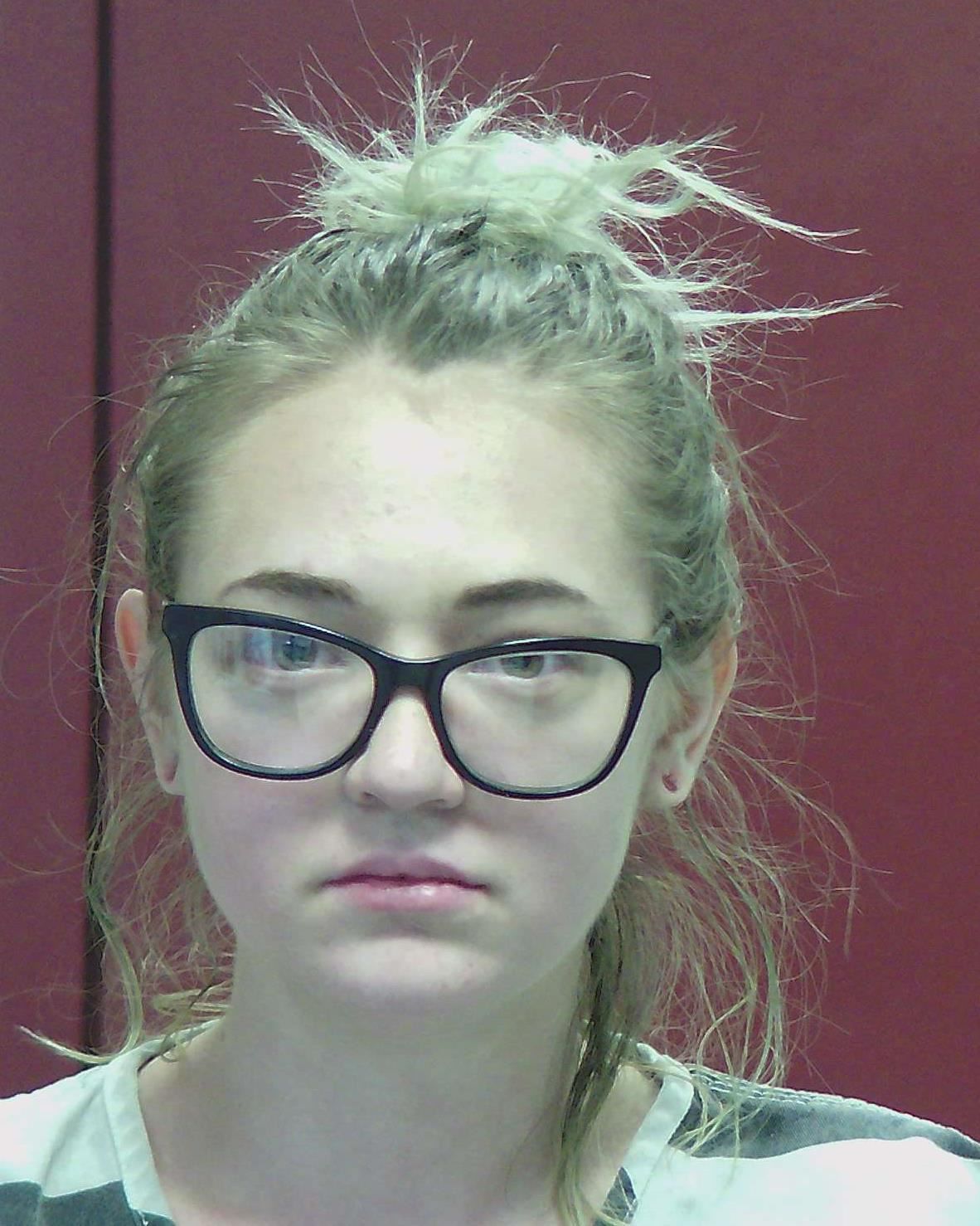 A Spring City man and woman are facing several drug-related charges after investigators with the Rhea County Sheriff’s Department alleged that the couple sold heroin and fentanyl.

Jamison Everett, 23, and Sabrina Brittan, 23, both of Spring City, were arrested on Monday, June 15, and are also facing a firearm-related charge as well.

At around 1 p.m. on Monday, Rhea County Sheriff’s Department deputies executed a search warrant at the couple’s home on True Road in Spring City.

“Upon entering the residence, both subjects were in their bedroom,” Rhea County Sheriff’s Department Investigator Charlie Jenkins said. “I found in their bedroom three loaded long rifles on both sides of the bed, two loaded pistols and an open blade knife between the mattresses.”

Jenkins said that also underthe bed, deputies found what they believed to be heroin and fentanyl.

Jenkins said that deputies also found drug paraphernalia at the residence, including a set of scales, used syringes, a glass “meth pipe” and other items.

When interviewing Brittan, Jenkins said she told investigators that the couple had been selling heroin together for nearly a year.

Both Everett and Brittan were arrested and booked into the Rhea County Jail.

2 BEDROOM APARTMENT near town. Quiet Neighborhood. No Smoking or