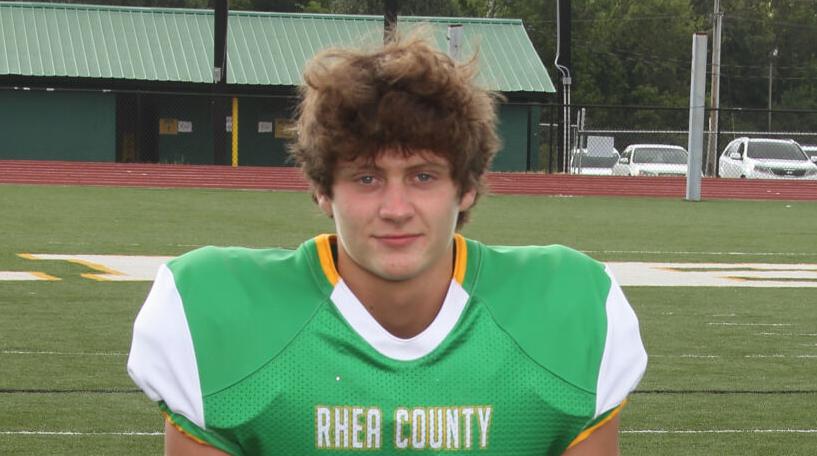 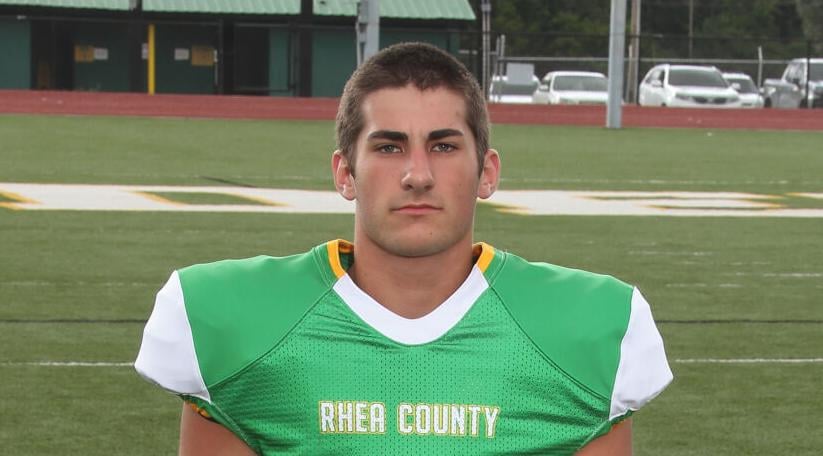 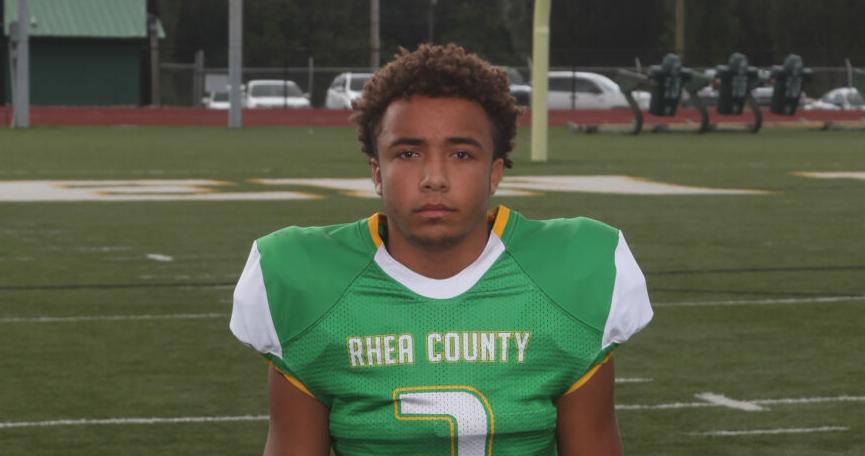 Dalton Hampton, Drew Fisher and Jadden Pankey, members of the 2020 Rhea County High School Golden Eagle football team, were recently named to the Chattanooga Times Free Press Best of Preps Team. Senior Eagle runningback, Hampton, who tallied over 1,000 yards rushing, with over 20 touchdowns, also named Region 4-5A Player of the Year for the 2020 season, made the Best of Preps’ third team as ‘Athlete.’ Junior Eagle linebacker, Fisher, who made the Best’s first team as ‘Linebacker,’ totaled 120 tackles, 25 tackles for loss (TFL), which included five sacks. He also had one forced fumble and one interception on the year, and was named 2020 Region 4-5A Defensive Player of the Year. Eagle defensive back, Pankey, who tallied eight interceptions on the year, which included three in one game, was named the Best’s second team as ‘Defensive Back.’ Along with Pankey’s INTs, he scored a handful of touchdowns for the Eagles on long kickoff, punt and even an attempted field goal returns. Pankey was also named to the 2020 All-Region 4-5A team. The trio helped guide the Eagles to a 10-2 record, which included a Region 4-5A Championship.