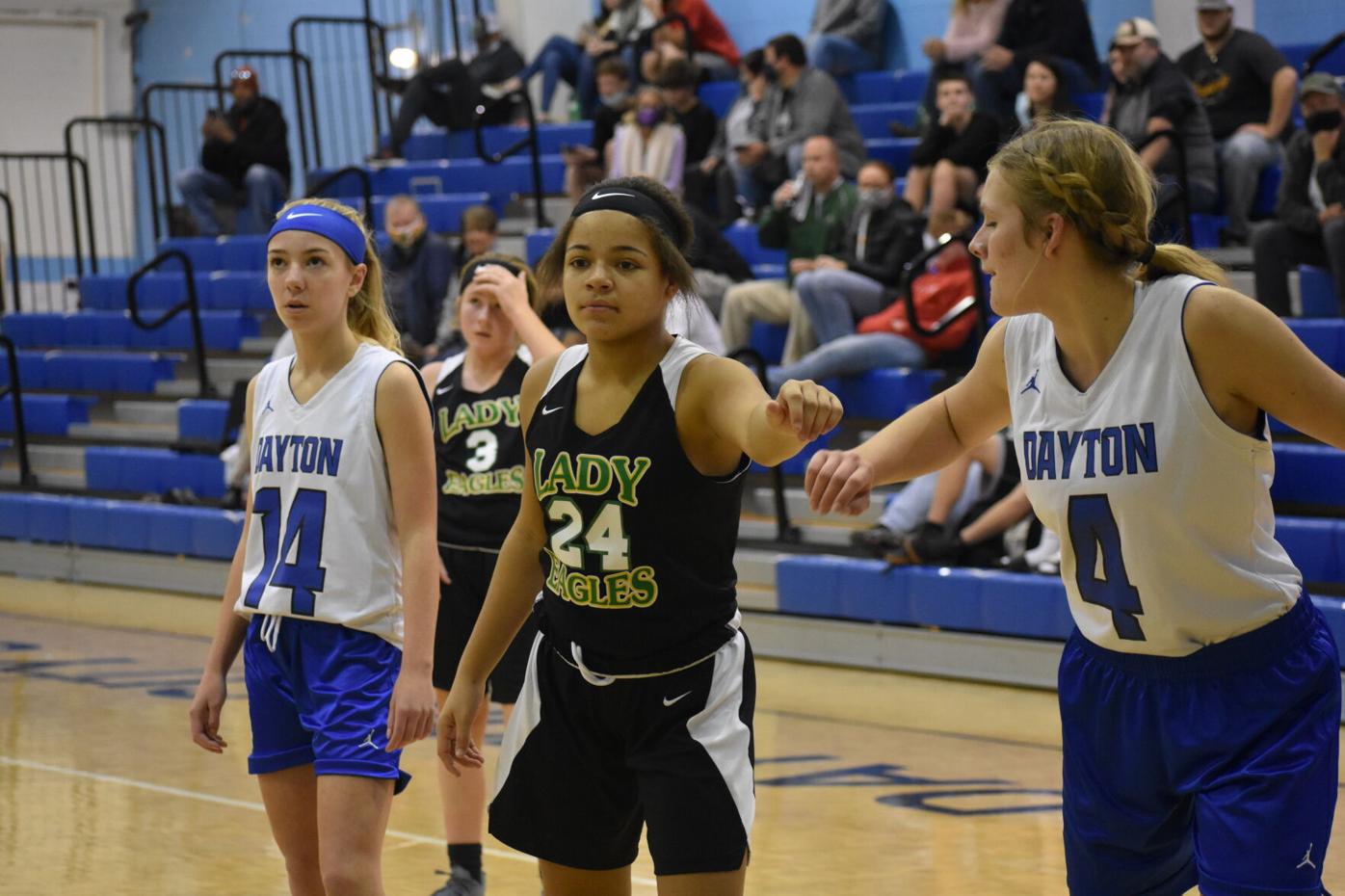 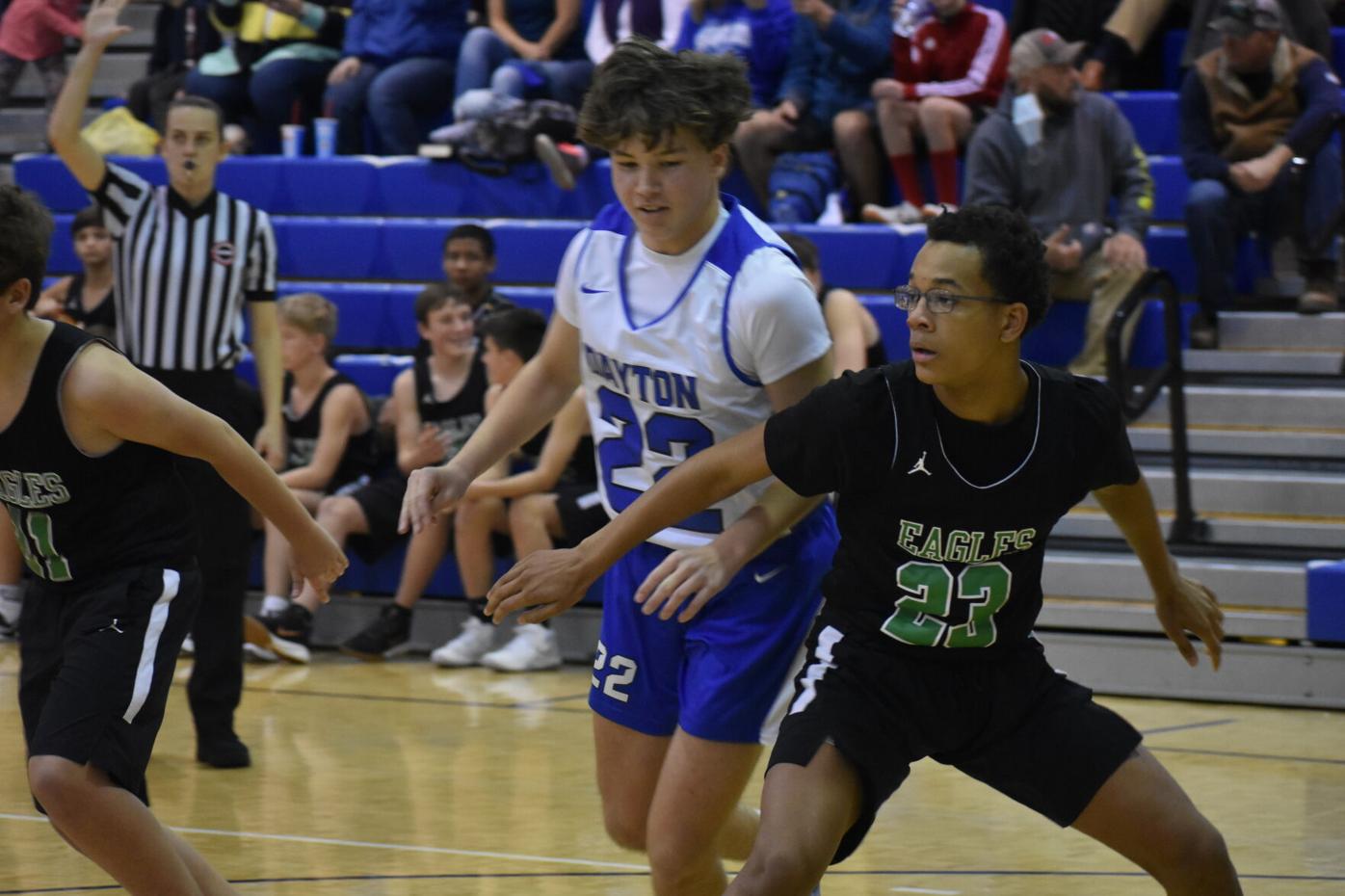 The Rhea Middle School Eagle basketball teams made the short trek on Tuesday, Dec. 8, to face the Dayton City School Sweatbee hoops’ squads, with the night ending with a win for each school.

The Lady Eagles captured a 41-8 victory, while the Sweatbees battled to a 38-28 tilt in a back-and-forth win over the Eagles.

Leading the charge for the Lady Eagles was Lakyn Lockhart with 13 points, including five baskets and a 3-pointer. Jetta Sharp led the Lady Sweatbees with six points, which included two 3-pointers.

The score at the end of the first quarter was an indicator of things to come for the rest of the game, as the Sweatbees held a narrow 9-8 lead over the Eagles.

The RMS boys, led by Jalen Smith with 10 points on the night, fought back and took a 20-16 halftime lead. Rhea Middle’s Dakota Kilby drained a pair of 3-pointers in the second quarter to lead the Eagles’ scoring.

Landon Stewart led the Sweatbees with four points in the third, as DCS outscored the Eagles 6-4. RMS still held a tight, 24-22 lead headed to the fourth.

The Sweatbees took a 28-26 lead with 3:15 left in the game and never looked back, holding on, pulling away and securing the 10-point win. Down the stretch in the fourth period, J.P. Brannen dropped in six of his 11 points on the night for DCS.

In junior varsity action, the Eagles edged out a 21-20 win over the Sweatbees’ JV squad.

Earlier in the week

The DCS teams hosted and split with the Lenoir City Panthers on Monday. The Sweatbees captured a 43-18 victory, as the Lady Sweatbees fell 44-4.

Scoring for the DCS girls included Galilee Raymer (2) and Sharp (2).