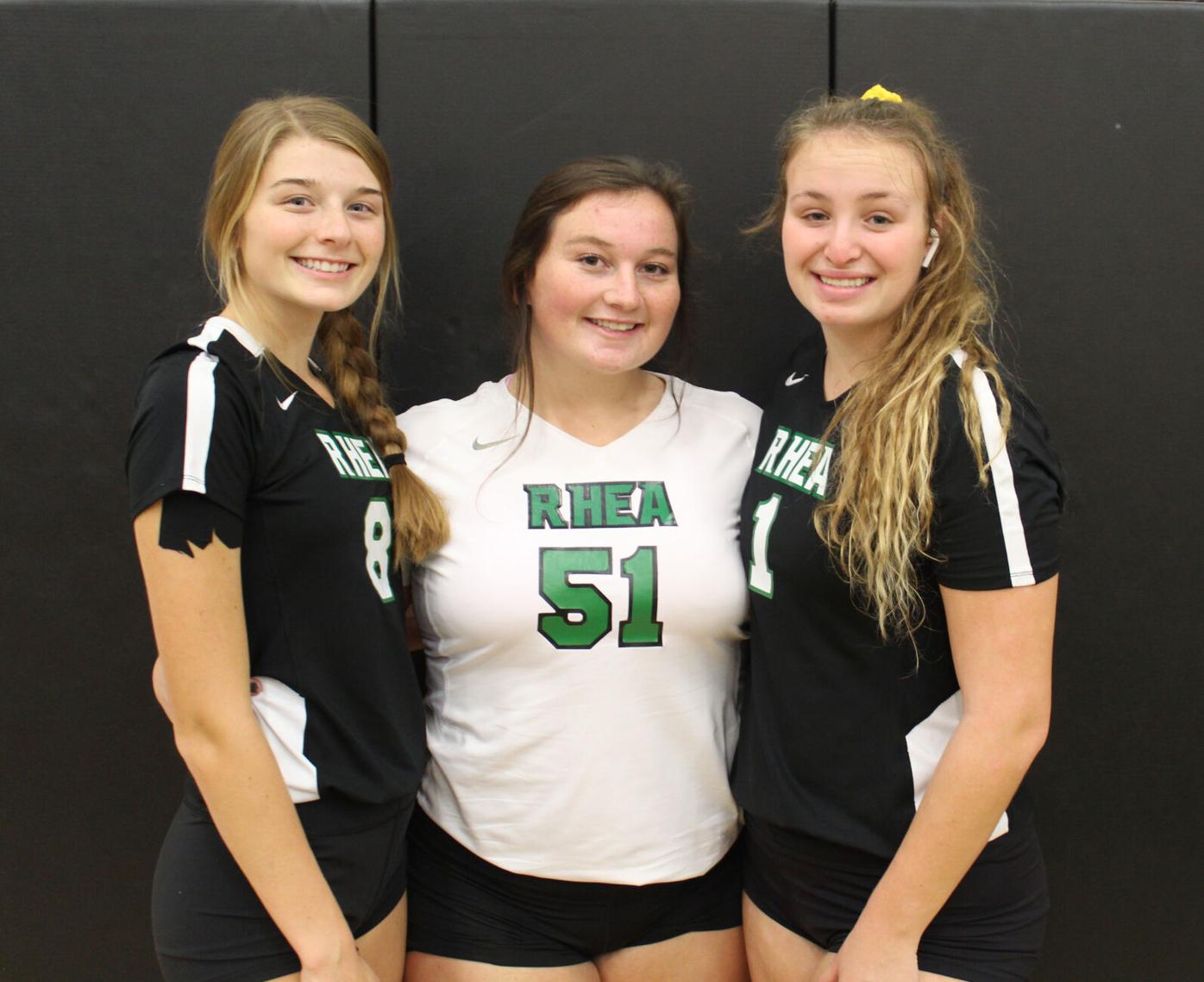 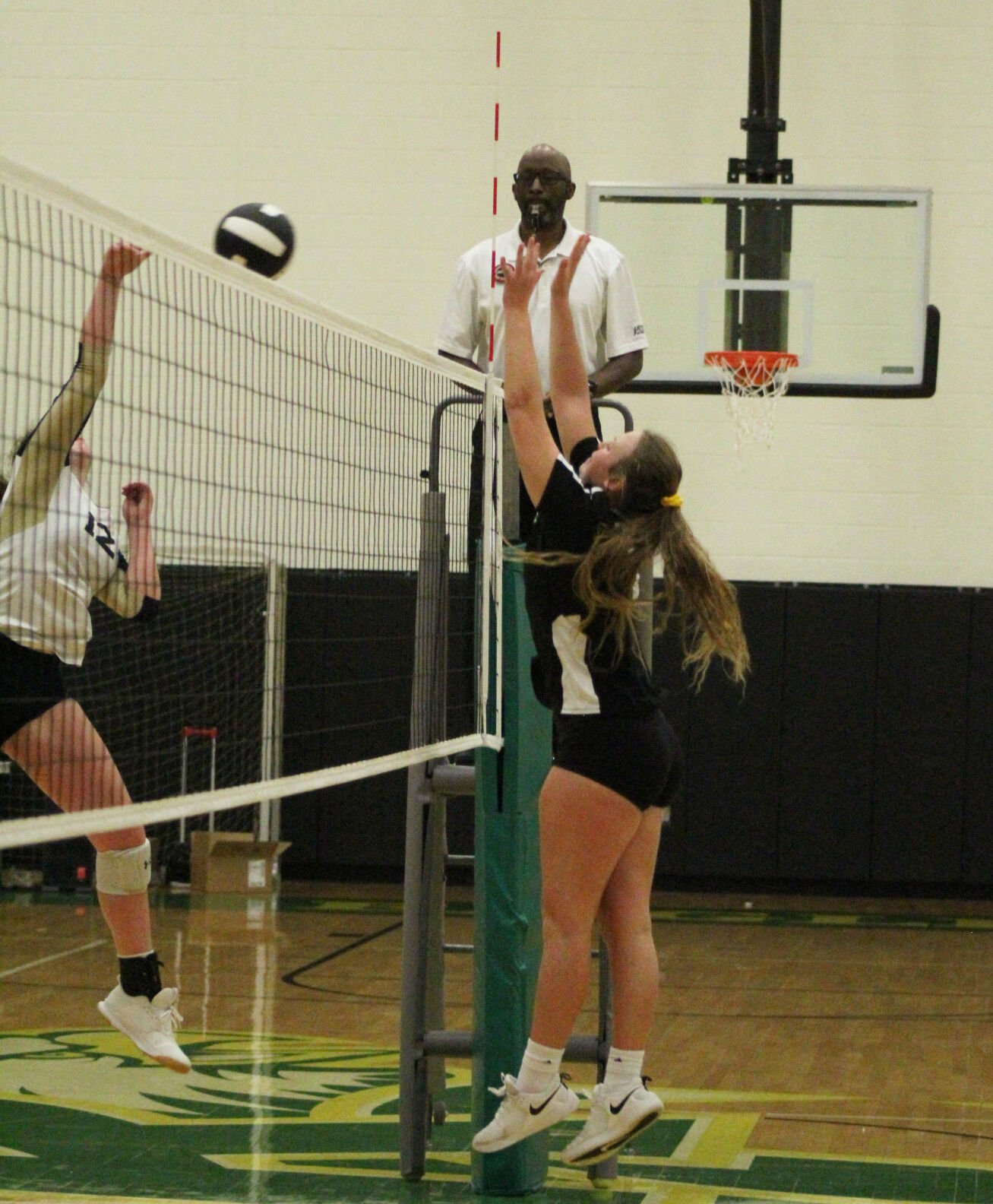 After falling behind 2-0 in set count, the Lady Eagles, led by seniors, Brooklyn Conley, Hallie DeArman and Bri Parks, refused to give up, as they battled to back-to-back 25-21 wins in the third and fourth set to push the fifth set.

In the first three sets, the largest lead for either team was four points, but in the fourth set, the Lady Eagles led by as much as 10 points before securing the 25-21 win.

The Lady Eagles carried their momentum into the fifth and final set, and jumped out to a 12-4 lead, but the Lady Trojans clawed and fought their way back and took a 15-14 lead, their first of the game, before finalizing the 17-15 victory. The loss concluded the Lady Eagles’ season.