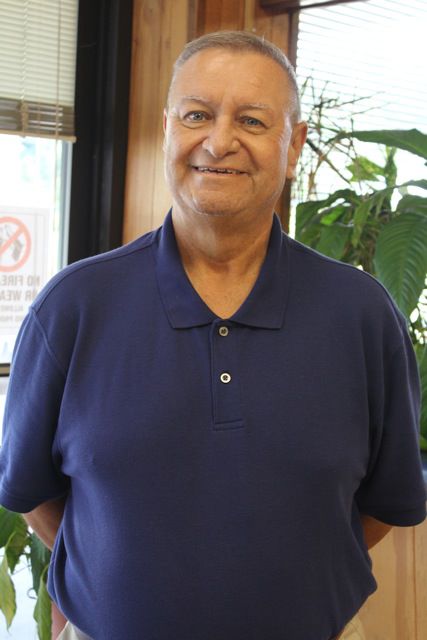 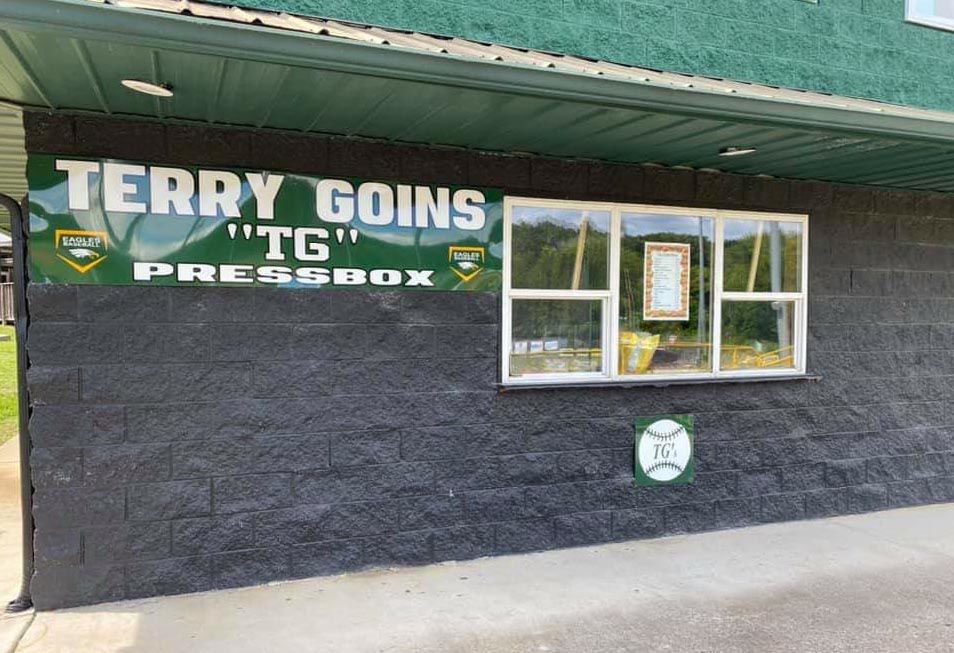 In honor of the late, well-loved, legendary Herald-News sports editor, and perhaps Rhea County number one sports fan in general, Terry Goins, or “TG,” the baseball press box will affectionately be named after him.

Along with the new press box name, the baseball field concession stand will be known as TG’s Cafe.

RCHS head baseball coach Rusty Ray stated, with the permission of TG’s family, the signs were put up in preparation for senior night festivities on Tuesday evening. Ray also stated they had planned on an official dedication this season, but had to postpone it due to the cancellation of the 2020 season. Ray said they will be officially naming the press box after TG during the 2021 season in an official dedication ceremony.

Want to buy Junk, Wrecked, or ANY unwanted vehicles. No