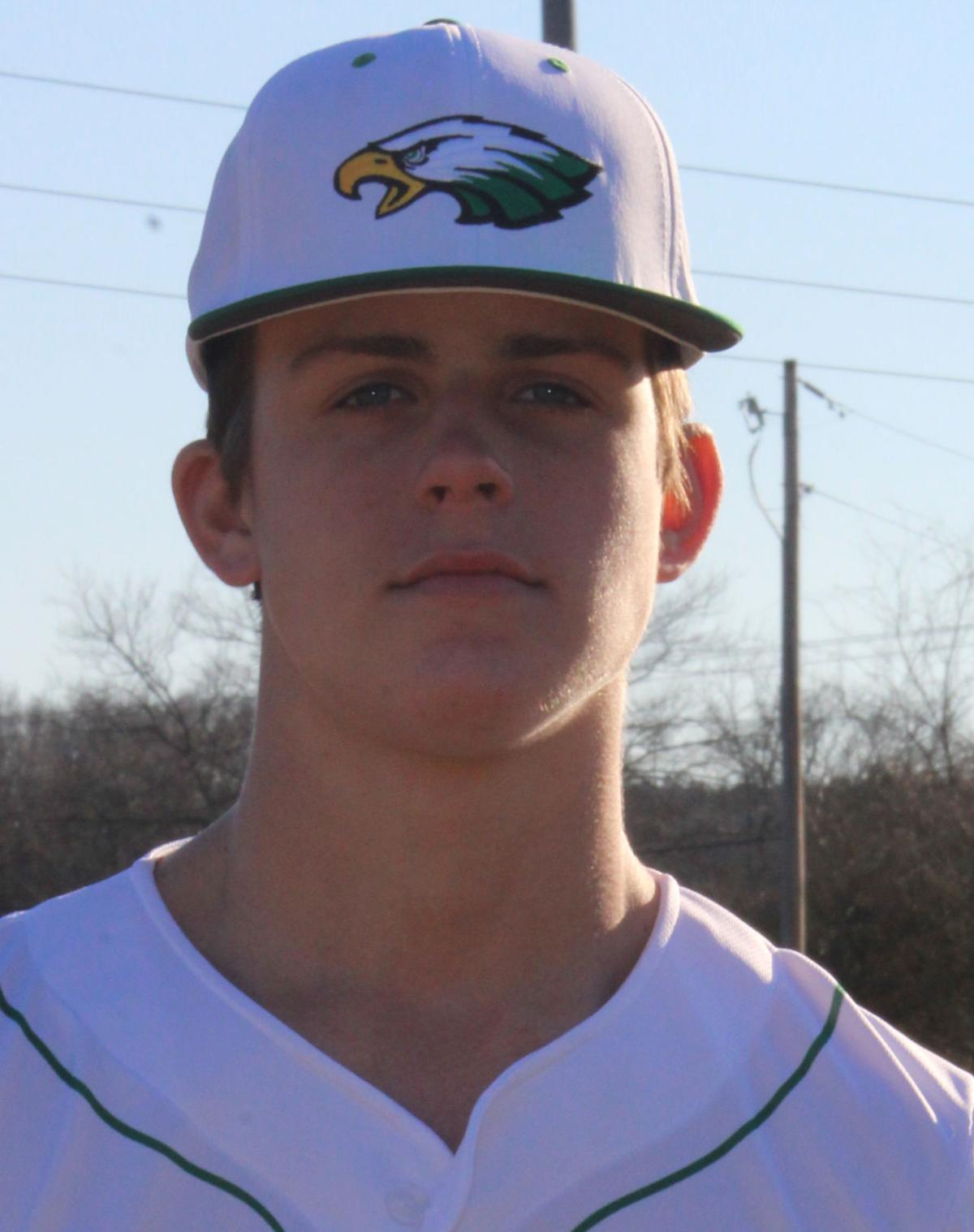 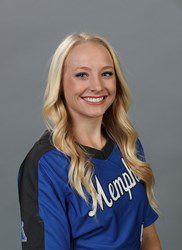 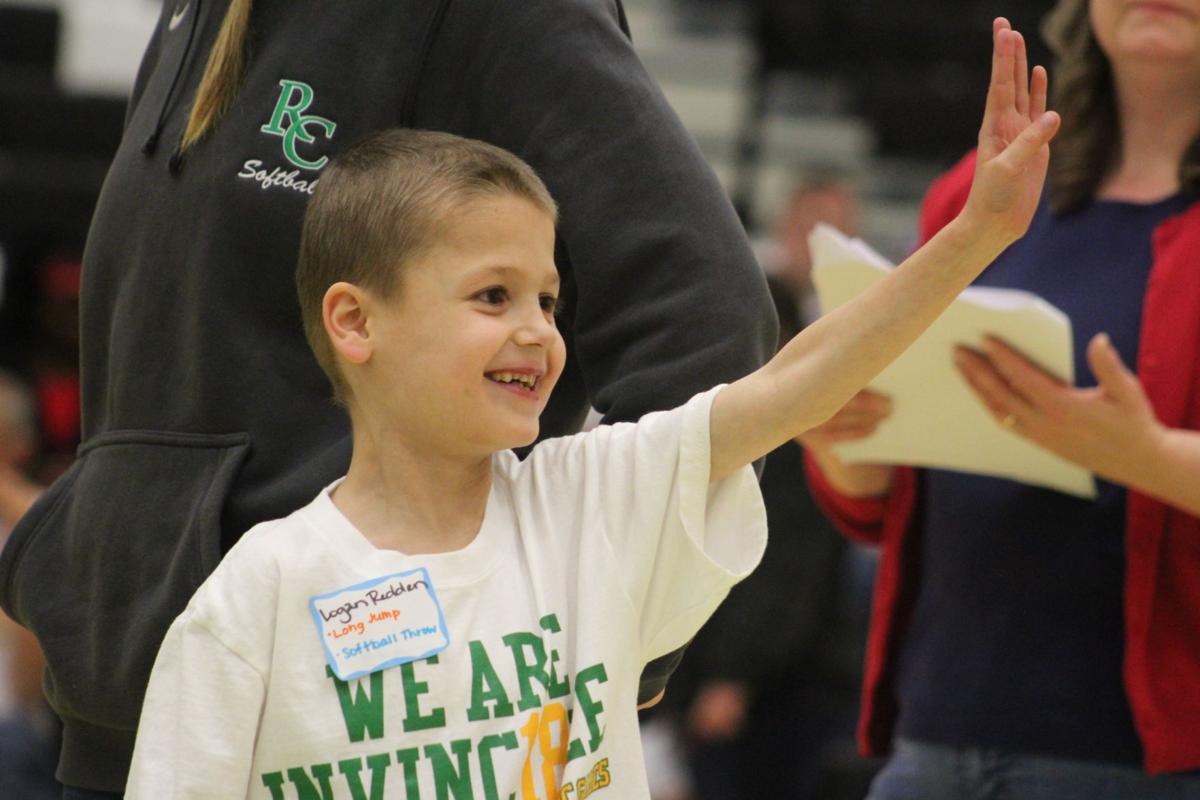 The son of head coach Rusty Ray, the Eagle standout could become the first-ever Golden Eagle to play baseball in the Atlantic Coast Conference. Along with junior Dawson Lytle, the duo would be the first baseball players from RCHS to play division one ball since class of 2004 star and current MLB pitcher Cory Gearrin.

The Seattle Mainers pitcher attended Mercer College before making it to the majors where he has played for the Atlanta Braves (2007 amateur draft), San Francisco Giants, Texas Rangers and most recently, the Oakland Athletics.

Coach Ray said his son has enjoyed a productive offseason and is looking forward to greater production at the plate for the starter.

As a dad, he is thrilled for the opportunity Keaton now has to play at the next level. The Hokie commits’ older brother, Westin Ray, is a class of 2017 Eagle baseball alum and Chattanooga “Best of Preps” selection. Westin currently plays baseball at  Vol State.

This year’s schedule includes the 50-yard dash, Standing Long-Jump, Softball Throw, 100-yard dash, Basketball Shot and the Wheelchair Race. Medals will be awarded to the top finishers of each event.

Former Rhea County softball standout Delaney Smith is hopeful for another record-setting season as the sophomore outfielder begins year number two at Memphis. Smith proved she more than worthy of a key role in SEC softball last season as a freshman.

Per gotigersgo.com, she started all 58 games as a true freshman, making an immediate difference on the field and at the plate. She ended the season third on the team with a .363 batting average, recording 61 hits with four doubles, four triples, and an inside the park home run. Her speed has continued to be a major weapon as she stole 28 bases, which is third-most in a single season at Memphis. Smith’s  28 swipes were also more than two individual teams in The American Conference, as Houston stole 20 bases and UConn got away with 23. Smith recorded a career-high four hits against Murray State and had four RBIs against Central Arkansas, including a bases clearing triple that drove in three run. She scored a Memphis-record 42 times during the season, surpassing the 12-year-old record of 40 runs scored.

Rhea County High School is excited to announce the annual Golden Eagle alumni baseball game is set for March 9 at Jim Rankin Field in Evensville. Any former RCHS baseball player is welcome to register prior to Feb. 28.  Cost to participate is $20 which covers the fee for the custom jersey.

There will be a home run derby at 12 p.m. followed by the alumni game at 1 p.m. All preregistered players are asked to arrive by 11:30 a.m. on March 9 for the game. Admission will be free and concessions will be open and available. For more info or to register, contact Steven Kinney at 423-827-5466.

BEAUTIFUL HOME FOR SALE ON